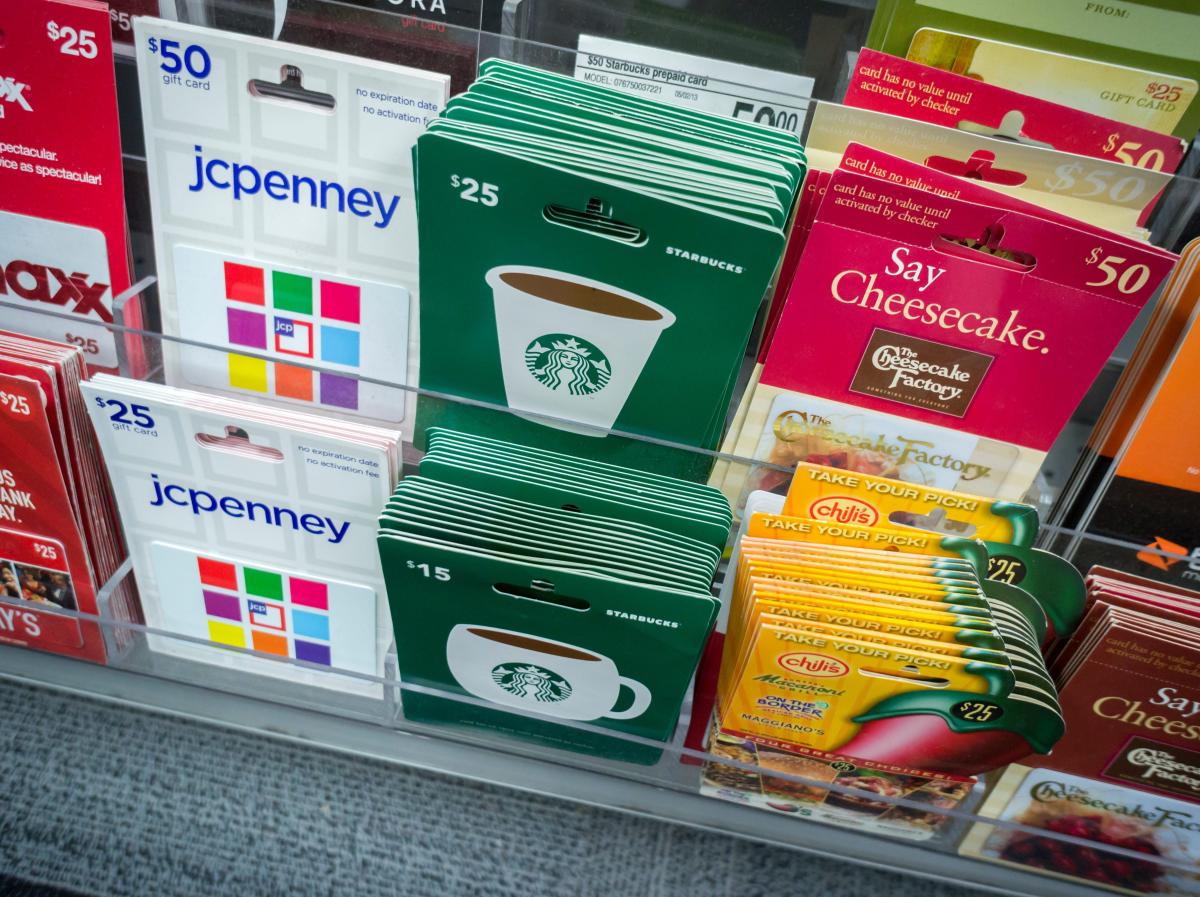 Starbucks just revealed that a whopping $1 billion is sitting on Starbucks gift cards unused. Interim CEO Howard Schultz told investors in a second-quarter earnings call that the cards are used by over 120 million people.

Every year, millions of people gift and receive Starbucks gift cards, which can both draw in new customers and create convenience for already existing customers. The coffee chain offers cards themed around dozens of occasions, from birthdays and Christmas to Mother’s Day and teacher appreciation. They’ve become a kind of go-to gift for people you don’t necessarily know very well, and they’re available everywhere, including Amazon, Walmart, and Starbucks’ website.

Starbucks has been massively successful at getting customers to adopt Starbucks cards. Starbucks cards by themselves are bigger than the entire gift card industry, Schultz said in the earnings call. Customers reload money onto the cards to prepay for orders, which amounted to $11 billion worth in 2021. So far, the chain is set to exceed that figure this year, Schultz said.

Gift cards can be a boon to retailers, as recipients often don’t use the full amount. This essentially gifts free money to the card issuer as nearly 40% of 18 to 29-year-olds lose their gift cards before they can spend them, and around 25% of 30 to 64-year-olds do the same. In 2020, that amounted to $164.5 million on Starbucks gift cards that was never redeemed. That money was recorded as revenue, essentially a gift to the chain.

Do you have a story to share about a retail or restaurant chain? Email this reporter at mmeisenzahl@businessinsider.com.